Hello from the Plain! The last few weeks have flown by in a whirl of assessments and cushions, so this is just a quick update prior to the Postcard, which was recorded back in April.

The first two Listener Cushions are now assembled and stuffed and ready to make their way to London. Thank you all so much!

The first cushion I think is made from a lot of Rowan British Breeds, and includes a square made in the US on the front…. 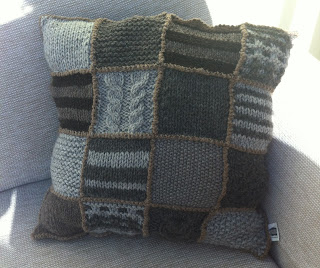 and squares made in Australia on the back… 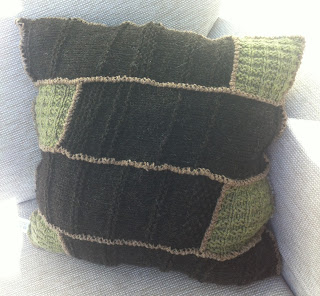 The second cushion also has some “Made in Oz” squares, this time on the front…. 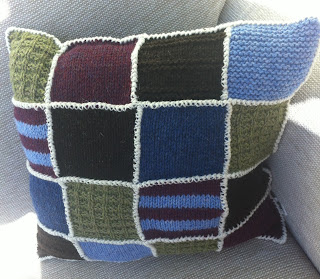 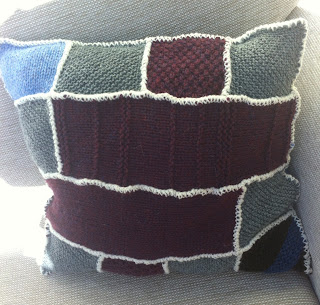 Thanks to all the listeners who contributed!

A Postcard from Oxford

The music in this postcard is from the album The Oxford Ramble and is used with the kind permission of Magpie Lane .

Some photos from the day: 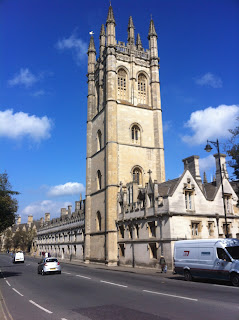 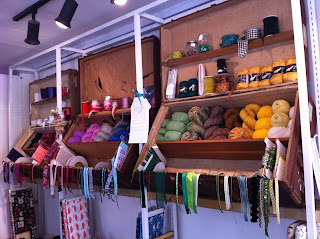 Inside Darn It & Stitch 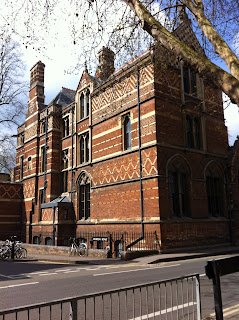 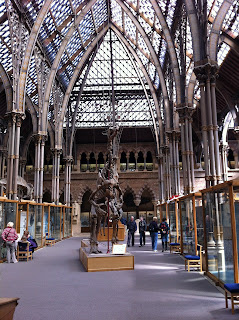 Another dinosaur – real this time! 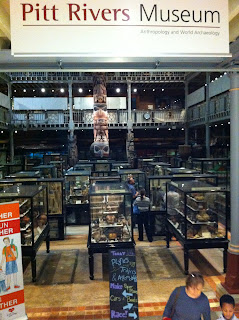 Looking down into the Pitt Rivers – it looks a lot darker than this in real life! 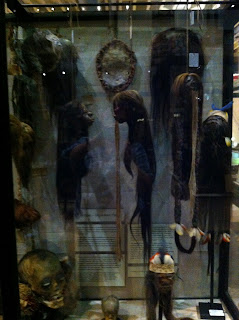 The Shrunken Heads in the Pitt Rivers 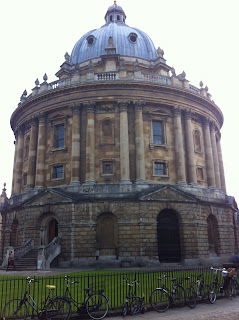 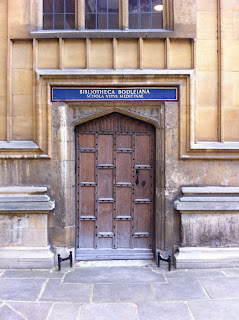 Theme Music: Rondopolska by Barry Philips, from the album Tråd, available from Magnatune.

We have a listeners’ map. Please go on over to pop in a pin – we’re covering 5 continents!

Feel free to leave a comment here or email me at yarnsfromtheplain AT googlemail DOT com. We have a Ravelry group here, so come on over to chat. You can find me on Ravelry as talesfromtheplain and on Twitter as talesfromplain (although Tweeting can be sporadic!).